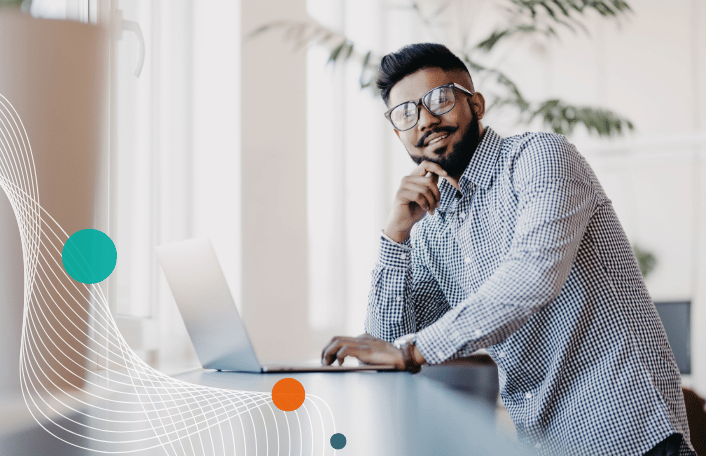 There was a time, not long ago, when the word “software” conjured up images of on-premise solutions, procured almost exclusively by the IT team. In those days, the role of IT asset management (ITAM) leaders was to manage these assets to control costs and risk.

But these days, SaaS reigns – a trend that isn’t expected to slow down anytime soon. In fact, Gartner forecasts end-user spending on SaaS will reach $171 billion this year, which is an 18.1% year-over-year increase.

The rise of SaaS has brought with it a huge shift in the role of IT asset managers. However, this shouldn’t be seen as a threat. Rather, this growth presents a big opportunity for those SAMs willing to embrace the differences in SaaS – and adapt their SAM approach accordingly.

Any SAM knows that traditional software asset management is driven primarily by audits and compliance – which simply isn’t the case for SaaS. As such, many SAM professionals buy into the idea that there’s nothing to manage with SaaS. But they couldn’t be more wrong.

Sure, on-premise and SaaS are two different beasts. Yet, the fundamental objectives of SAM and SaaS management are the same: to reduce costs and mitigate risk.

That said, the way to go about managing SaaS is quite different from managing on-premise software. Why? For starters, consider the sheer volume of SaaS out there. There are over 20,000 commercially licensable SaaS applications, and our annual SaaS Management Index (SMI) found that the average organization has 323. More applications means there’s more to manage.

What’s more, SaaS – unlike on-prem – is often acquired throughout the organization. In fact, according to the SMI, business units now control a staggering 65% of SaaS spend. While this decentralized approach isn’t necessarily a bad thing, it often leads to unnecessary costs and risk. Mitigation requires proactive management.

Clearly, there’s plenty of work to be done.

3 Ways SaaS is Changing the Role of Software Asset Managers

SaaS – like on-premise software – requires proactive management. However, there are key differences in the way this asset must be managed. Let’s explore three of these differences – and how they’re changing the role of software asset managers as we know it.

1. The Starting Line is Different

One thing we hear a lot from companies of all sizes is that they want to start managing SaaS to reduce costs and risk – but they’re just not sure where to start. As a former SAM leader, I get it. The starting point for producing meaningful results in SaaS management is different from on-premise software license management.

When it comes to on-premise management, the starting point is grounded in deployment and installation details. You have to consider factors including version, edition, vCPUs, clusters, and physical host machines names – among others.

On the other hand, the starting point for SaaS management is grounded in raw financial details. Here at Zylo, we believe you need to follow the money. With the right tools, you can examine your company’s financial data and gain full visibility into all SaaS that’s been purchased throughout the organization, who purchased it, and how it was purchased. This visibility is the foundation of SaaS management. After all, you can’t manage what you don’t even know exists!

Perhaps the biggest difference between traditional SAM and SaaS management is the importance of building relationships – and who you must build those relationships with.

In general, on-premise software is centralized. It’s typically purchased and managed by the IT team. So, when managing on-prem software, SAMs most often find themselves collaborating with IT.

On the other hand, SaaS is often decentralized. It’s not uncommon for teams (and even individuals) to procure software on their own without the involvement of IT. On average, IT owns just 27% of SaaS spend – which is a 35% year-over-year decrease.

As such, SaaS opens the door to connect with every group in your organization – not just those in IT.

First of all, you’ve got to build relationships with stakeholders in procurement and finance. These are the folks who hold the keys to the financial data that’ll shed light on where SaaS exists in your organization, who’s buying it, and how they’re paying for it.

Then, you can take what you learn from that data to build relationships across the business. The goal is for those business units to see you as a partner, rather than an adversary. By building relationships with those purchasing software, you’ll gain a better understanding of each business units’ needs. And, you’ll be better positioned to find opportunities to consolidate redundant SaaS applications and save money.

For example, you might discover there are a dozen project management tools being used throughout the organization. A knee jerk reaction may be to axe all but one of these tools. However, a more effective approach is to work with each business unit to understand their needs and how they’re using their chosen solution. That feedback – paired with usage data – can help inform which tools are kept and which are eliminated. That way, you can control costs and risk – without sacrificing employee satisfaction.

3. The Goal Posts aren’t as Straightforward

When SAMs are tasked with managing on-premise assets, there’s typically a single, straightforward deliverable: Effective License Position (ELP). Essentially, an ELP is the status of consumption versus entitlement for a given on-premise solution. In other words, you’re measuring whether your usage of a solution is in compliance with your contract.

ELP is a black and white metric; either you’re in compliance or you’re not. If you’re not, the remediation options are simple: you can purchase additional licenses – or potentially uninstall those above and beyond what you’re paying for. Of course, it can also go the other way. If you’re contracted for more licenses than you’re actually using, that means you’re overpaying. This is something you’ll want to address at renewal.

On the other hand, the deliverables for SaaS management are much broader. That’s because there are myriad avenues to explore and ways to optimize and drive value.

Some key SaaS management deliverables include (but aren’t limited to):

There’s Big Opportunity Ahead for ITAM and SAM Leaders

SaaS will continue to grow. And soon, it’ll likely make up the lion’s share of your organization’s software estate – if this isn’t already the case. Yet all too often, companies ignore their SaaS and the massive opportunities that it presents for SAM and ITAM organizations.

Is managing SaaS assets more complex than traditional on-premise? I’d argue yes. But the reward for doing so far outweighs the effort required.

As organizations continue to adopt more SaaS, Software Asset Managers have the opportunity to become more necessary and more visible than ever before within their organizations. But using a traditional SAM approach to manage SaaS isn’t going to cut it. Instead, the most successful SAM and ITAM leaders will be those that understand and embrace the differences of SaaS – and adapt their management practices accordingly. 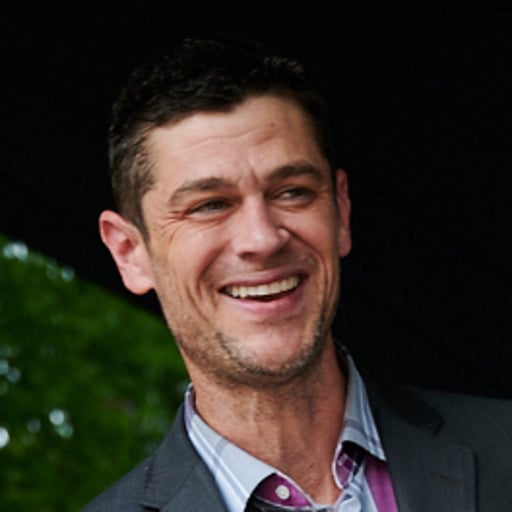