CEOs Take Note: The State of the Subscription Economy 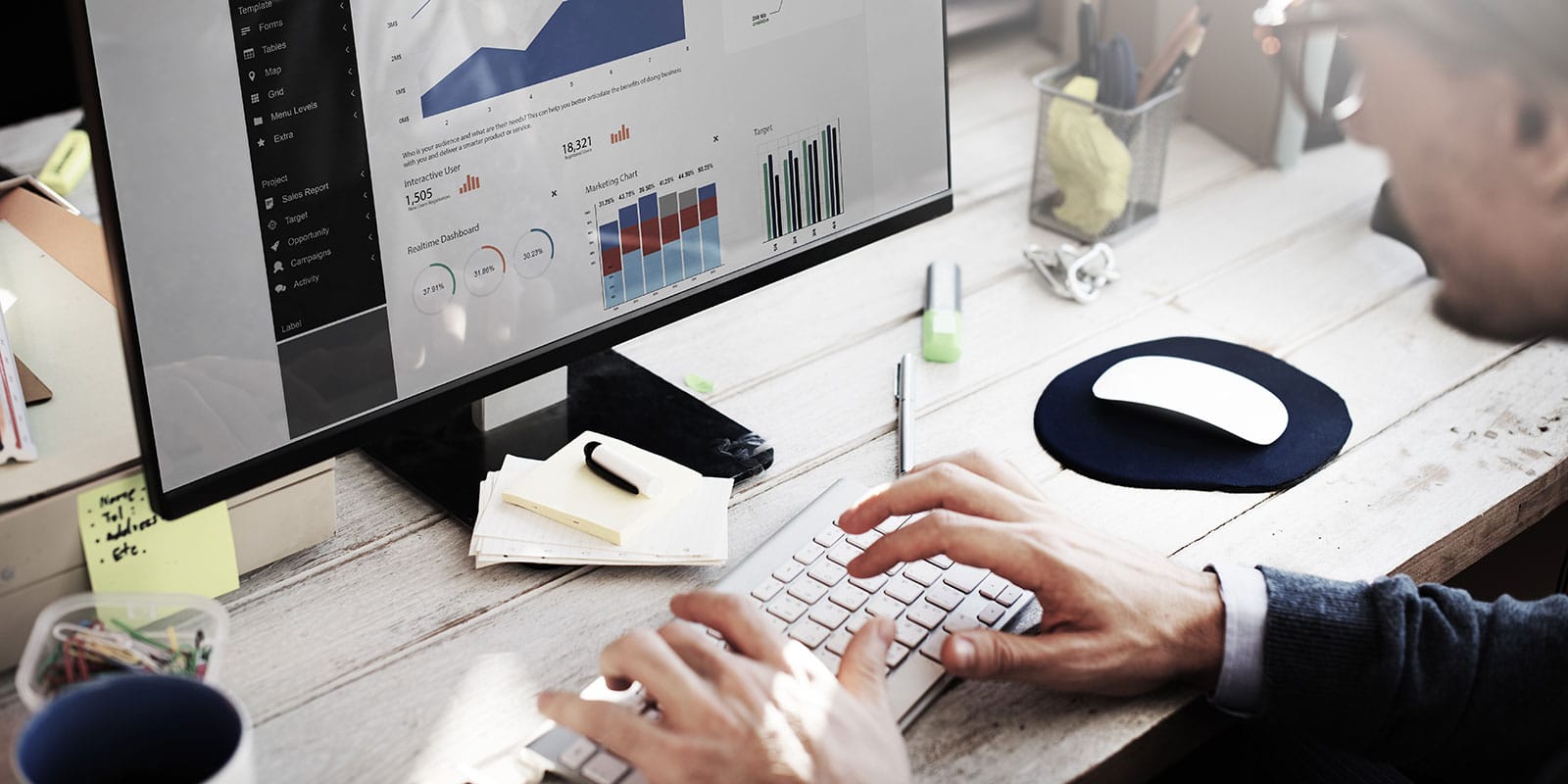 Any CEO in today’s digital world can tell you that the world of Software as a Service (SaaS) is continuing to shift and pivot the way companies conduct business — and most of the time for the better. Across all industries, employees and contractors are more connected than ever before, customers and patrons expect a higher level of service, and executives and management teams have data available at their fingertips to make the best decisions for the business at any given moment. These innovations have allowed everyone across the spectrum of business — whether B2B or B2C — to operate more efficiently and with better accuracy.

It’s no secret that the business world has been drastically changing for the past several decades — but the speed of change and innovation only continues to increase.

Take for example one of today’s SaaS market leaders, Salesforce.com, which was founded in 1999 and was one of the first ever Software as a Service platforms to hit the market. 16 years after the debut of the software subscription model, we’ve seen staggering growth in the industry. For example, Salesforce.com now has over 3,000 SaaS applications listed in its AppExchange marketplace, many of which pay a premium for listings. And by no means does this number account for all SaaS applications available in today’s global market.

CEOs Are Spending More Than Ever on Subscription Software

It’s not just that new technologies and SaaS products are being introduced to the market more rapidly than ever before, but CEOs are purchasing these tools and implementing them at a faster pace due to the value they see in each new platform or tool. Take for instance this staggering statistic from a recent Gartner report:

“Cloud application services (SaaS) is forecast to grow 20.3 percent in 2016, to $37.7 billion. As software vendors shift their business models from on-premises licensed software to public cloud-based offerings, this trend will continue.”

While SaaS applications have introduced many advancements to business and will continue to do so in the coming years, it also brings an entirely new set of challenges that CEOs must solve.

In the following article, we’ll pose 3 challenging questions about the State of SaaS at your organization that you and your C-Suite must seek to answer:

1. How Much is Your Organization Spending on SaaS?

The first question CEOs must consider is the overall expenditures on SaaS. How much does your organization spend on SaaS subscriptions — do you even know? If you’re like most CEOs, that’s a question that you would need to direct towards your CFO in hopes they have an answer. Often times, though, the answer is buried within spreadsheets and pivot tables as tracking SaaS spend across all departments can be an absolute nightmare.

In addition, decisions to move forward with renewals and upsells of SaaS subscriptions are often made at the department level within their respective budgets, creating a disparate view at the top level. Add on to that the challenge of tracking employees software subscriptions when individuals or teams use their company or personal credit card for the sake of simplicity and avoiding red tape. Those $500/month or $5,000/annual subscriptions add up quickly — especially when multiple employees or teams across the organization may be charging their credit cards for the same subscription.

CEOs must also consider the possibility of redundant subscriptions across the organization. It can be very costly and time consuming to track down whether multiple individuals or teams are using subscription software if they are simply charging it to their company or personal credit card. How do you gain visibility to determine if subscription redundancies are occurring in your organization? If you were to gain insight into tracking how many employees or teams are using any given SaaS application, wouldn’t you have your Finance team work out an Enterprise or Group discount, or better yet, roll all of those subscriptions into a single master agreement?

Without real-time data to track and monitor SaaS subscriptions across your organization, you may be leaving thousands of dollars on the table.

2. Are Your Organization’s Subscriptions Fully Utilized?

The second question CEOs must consider is the utilization of subscriptions. If you were asked how employees engage with the SaaS you have deployed across your organization, how would you respond? Is your CFO or Operations team actively monitoring how your employees (or even your customers and partners) are utilizing the applications in which you’ve invested? Many CEOs would claim that all of their subscriptions are being utilized at a high percentage — but is that really true?

Many CEOs and C-Suite executives don’t have the data or insights to fully comprehend how each of their SaaS investments are being utilized. Data is often siloed in the tens if not hundreds of separate subscriptions they have deployed across the organization, making it nearly impossible for CEOs to achieve a top-down view.

3. Is Your Organization Paying Attention to Employee Feedback?

The third question CEOs must consider is in regards to feedback on the SaaS applications you have deployed. Your organization may be spending thousands or even millions of dollars on SaaS platforms and subscription software each year, but what do your employees actually think about the software? Have you gathered input from the individuals who are using the software each day — or should be using the software, but aren’t?

Unless your organization is intentional about regularly gathering employee feedback on the SaaS applications utilized, then you may be blindly spending significant amounts of money on applications that may not be the best solution to your needs — or the most cost effective. For example, what if one department in your company utilizes a specific application and relies on it as their database of record, but another department that has a subscription to the same application has negative feedback and would rather use a different SaaS solution? In this scenario, your organization may be overspending on a specific application where money could be better allocated elsewhere.

Most organizations don’t have the bandwidth to regularly survey each individual, team or department that uses the SaaS applications in which your company subscribes. And even though utilization numbers may be high due to necessity, there’s often a larger story containing valuable feedback that needs to be told.

Unlock the Power of SaaS At Your Organization

The subscription economy is radically changing the way we do business — and in most cases it’s for the better. We simply cannot imagine life without the platforms and applications we rely on each and every day across all areas of business. But for CEOs, it’s time to understand how SaaS is being leveraged across your organization, gaining a real-time understanding of spend, utilization, and feedback. Imagine how much more powerful those subscriptions could be if the power were fully unlocked for you and your C-Suite executives.

Table of Contents #1 Direct Software Integrations Are the Only Way...