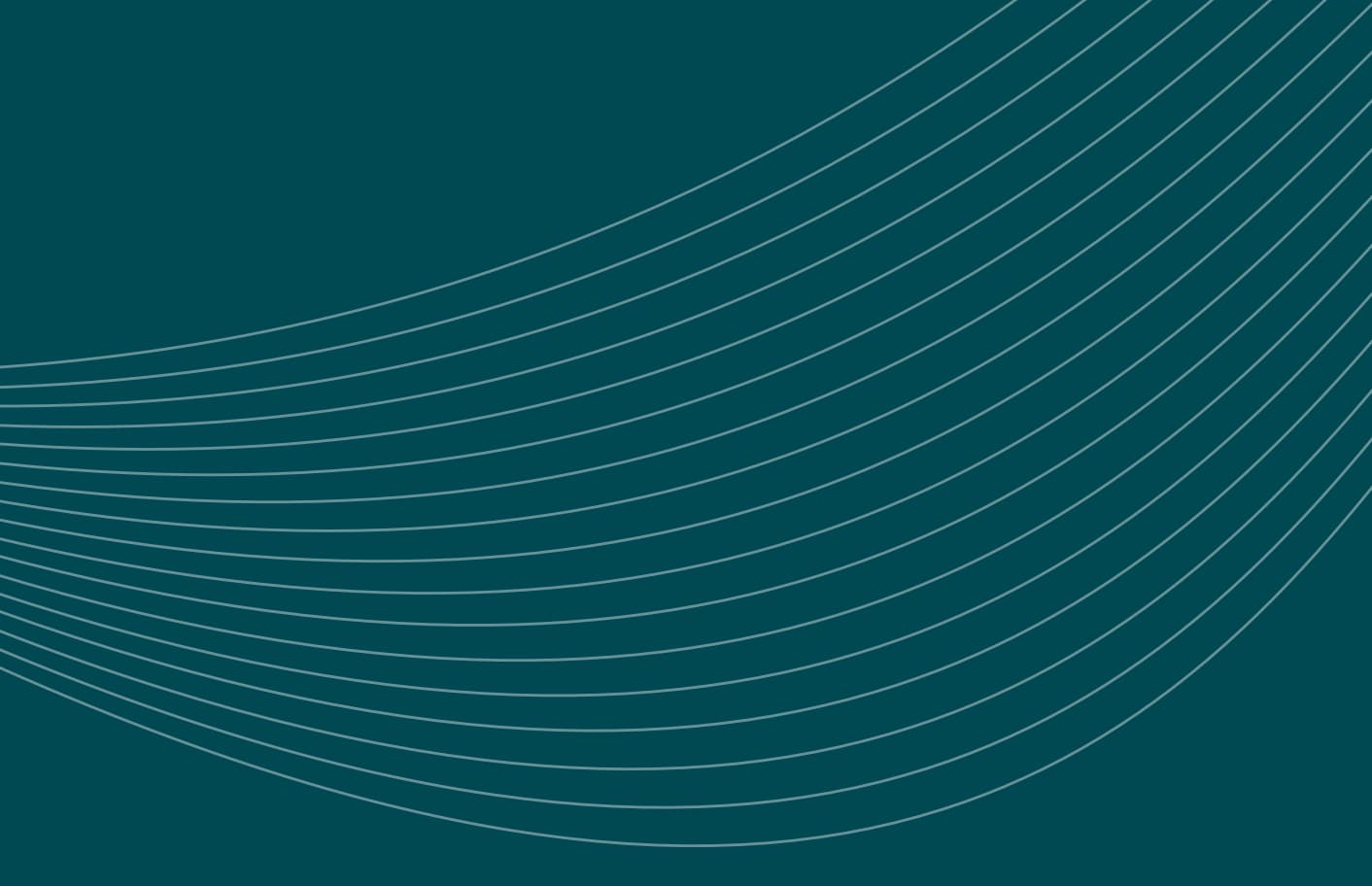 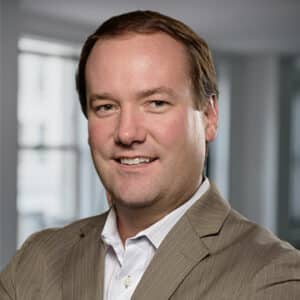 As Chief Financial Officer, Jason oversees the finance, legal and HR functions at Zylo, leading the company in its next phase of growth. Jason brings more than two decades of experience in finance across the technology industry. He most recently served as Senior Vice President of Finance at Salesforce, a role he held since 2013. During his nine years at Salesforce, Leet, who joined the company via its 2013 acquisition of ExactTarget, helped scale its global finance organization by leading a team that supported numerous acquisitions and integration into Salesforce globally. Over his six-year tenure at ExactTarget, Jason helped the company scale up through multiple fundraising rounds, M&A, IPO and eventual acquisition by Salesforce.