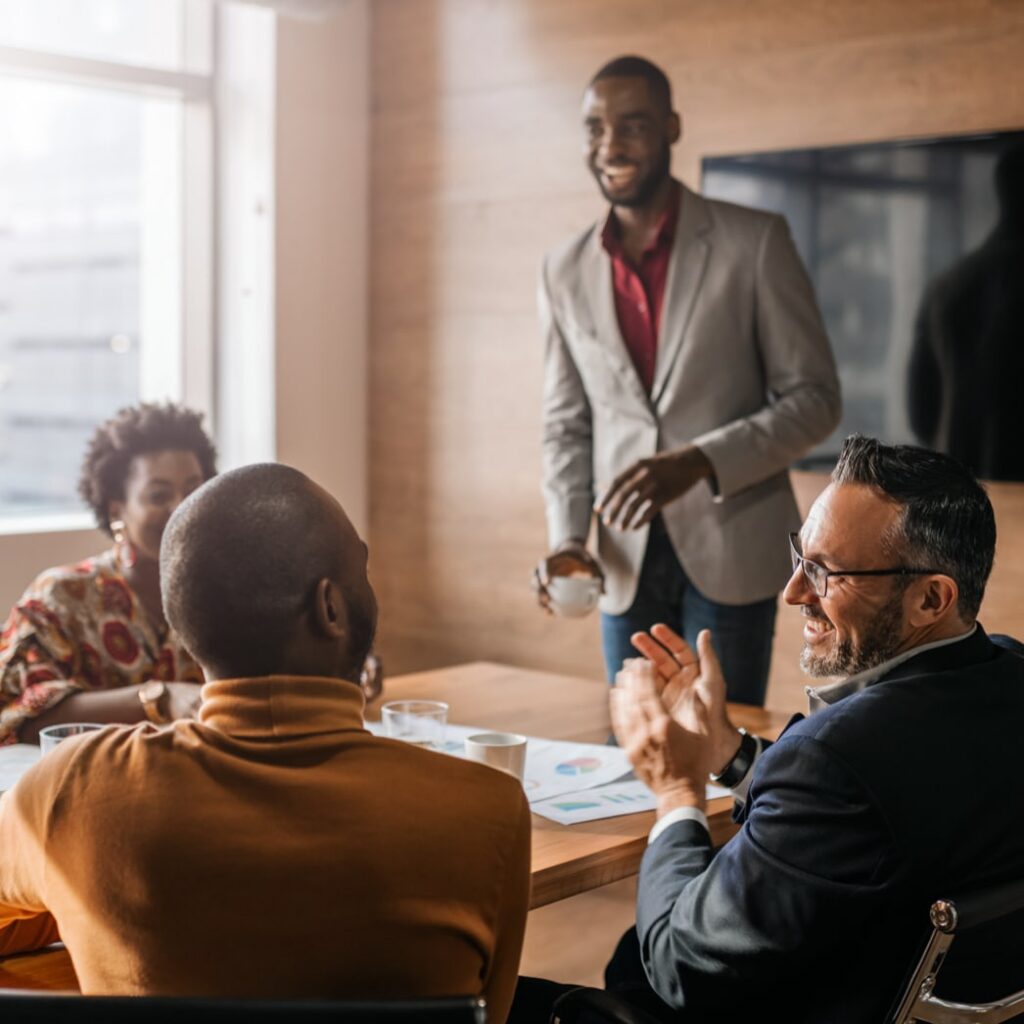 Lack of Visibility into Their SaaS Stack

Before the company launched in 2007, search engine optimization (SEO) was a new and mysterious process for many companies. But with this SEO software company’s pioneering platforms and industry leadership, companies across the country embraced the benefits of SEO and positively transformed their online marketing practices.

In 2018, the vendor and contracts manager says the growth of SaaS applications presented the business with an organizational challenge: How could they prevent unnecessary spending and risk while providing employees with effective digital tools to continue to innovate?

He says that a balanced approach to this challenge was critical. On the one hand, the company values innovation and agility. On the other hand, controlling the costs and risks stemming from SaaS application acquisition was equally important. “Usually, if you give everyone the keys to acquire whatever tools they want, you get sprawl,” the vendor and contracts manager says. “What we needed was a system to track SaaS purchases and expenses across the board.”

The company set out to find a SaaS Management solution that could help them establish a SaaS system of record, identifying opportunities for license and subscription optimization. As part of their search for a solution, the vendor and contracts manager, along with his stakeholders, researched a range of SaaS Management platforms and ultimately chose Zylo as their provider.

“After going through all of them soup to nuts with the same problem statement, Zylo stood out,” he says. “Zylo had more experience, more staff, and felt more like a more mature enterprise tool.”

Using its patent-pending Discovery Engine, Zylo worked with their team to create an accurate inventory of the company’s cloud-based spending and all SaaS applications.

Zylo identified more than 170 SaaS applications in use at the software company. Getting an accurate picture of both spending and inventory provided the team a starting point to begin optimizing SaaS spend and management.

The vendor and contracts manager immediately identified nine unique SaaS applications that had been purchased by more than one team. Standardizing these applications under a single organization-wide contract created an immediate cost-saving win for the company.

Since kicking off his SaaS Management strategy with Zylo and tackling issues like redundancies, he estimates the return on investment created has unearthed enough savings to unlock new resources for the business, including staffing.

“The savings I’ve found through Zylo’s help has saved us enough to potentially add a full-time position to our headcount. The math just makes a lot of sense.”

With insights into specific tools and suppliers — as well as user activity data — the company has also optimized SaaS vendor and contract negotiations.

The ability to manage SaaS applications from a single system of record created leverage for the team during contract negotiations and strategic decisions.

“Zylo gave me more data points,” the vendor and contract manager says. “I have way more empirical data at my fingertips than I did before.”

For example, the business leans on Google Suite tools for office applications, as well as other Google- B2B applications and services. But, as a supplier, Google does not centralize purchaser account information to the sales teams for its various tools and applications. An investment in Google Suite usually bears little influence on investments in Google digital advertising products.

With Zylo, however, he analyzed all of the company’s spending on the entire range of Google applications and services, and in total found a significant cost. This holistic viewpoint gave them leverage to advocate for improved pricing on individual Google product purchases, thereby reducing overall costs.

“With Zylo, I can pull up Google as a single supplier and see every application purchased,” he says. “In the grand scheme, we’re not spending tens of thousands of dollars a year with them, we’re spending millions.”

Beyond cost savings, their vendor and contracts manager says SaaS Management with Zylo has also enabled the business to integrate mergers and acquisitions quickly. When they acquired another tech company, he faced the well-known problem of integrating two varied technology stacks.

But with Zylo’s Discovery Engine, he was able to identify and categorize applications by downloading data from the new team’s ERP, providing a full and accurate accounting of every tool the new team used. He was then able to prioritize which tools to be merged, decommissioned, or left as-is, creating greater effectiveness between the merged organizations.

Overall, the vendor and contracts manager says he appreciates the exceptional data transparency and analysis that Zylo empowers.

“Save money, control expenses, rightsize contracts – I’m really happy with the tool,” he says. “It’s a fabulous application and a fabulous company with amazing support.”

Learn how Versapay’s IT team taps into the Zylo platform and a dedicated SaaS management resource to optimize its SaaS portfolio and drive cost and time savings.

Learn how Coupa’s IT team drives spend optimization, governance, and employee effectiveness with the help of SaaS Management.

Discover how Talkdesk’s IT and procurement teams leverage Zylo to improve SaaS negotiations and cross-functional collaboration, while saving time and money.

How Versapay Leverages Zylo’s Platform and Managed Services to Take Control of...