SaaS Usage By the Numbers 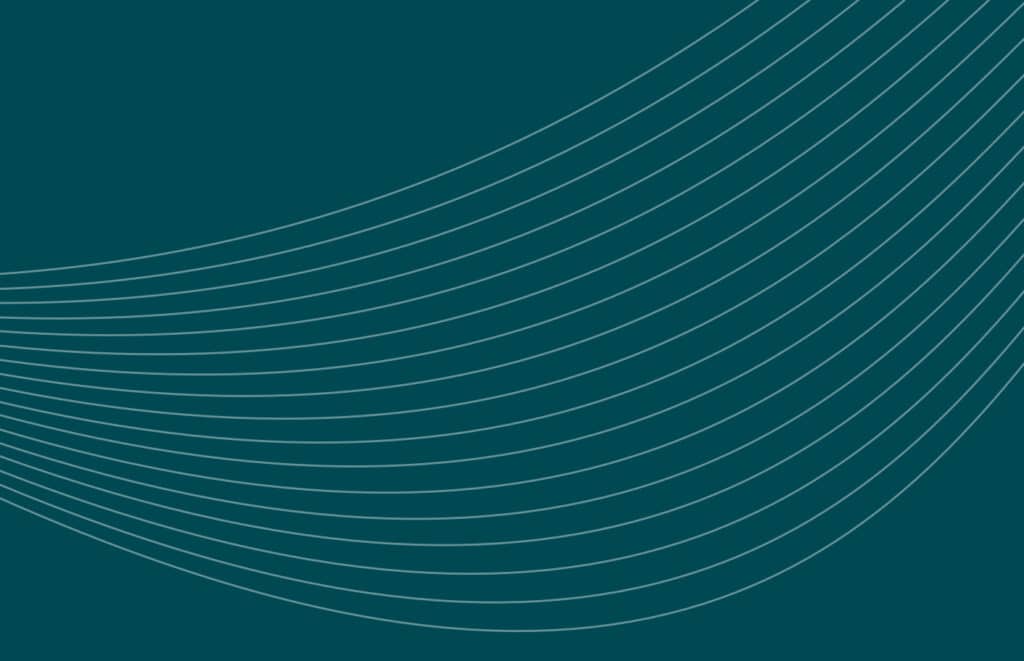 For anyone in the technology industry, or for any organization that uses technology for that matter, they know that subscription software usage is at an all time high, and based on many reports and indications, it’s incredible growth won’t be slowing any time soon.

According to research from Gartner, the technology industry as a whole is being driven by cloud-based Software as a Service (SaaS) offerings, and will soon reach $474 billion in annual revenues.

A InformationWeek article entitled, “SaaS Use: By The Numbers” dives more in depth into just how organizations, and more specifically CIO’s and IT executives, are using and expect to use SaaS in the future. Ernst & Young conducted a survey of 195 CIOs and IT managers by the EY Transaction Advisory Service, one of the four business units of the former Ernst & Young. The survey found that SaaS will not only continue to grow as Gartner also projects in the statistic above, but will command a larger share of the IT budget.

The article shares “CIOs and IT managers who recognize the role it [SaaS] has to play, and who can work with business units when they select a SaaS provider, will be better positioned for the future. But half of survey respondents regretted the rise of SaaS among business units and wished the funds devoted to it could be brought back into the IT budget.”

Once an organization begins investing in SaaS applications or subscription-based software of any kind, it becomes woven into the fabric of how that company conducts business. It’s noted in a different article published by InformationWeek, “SaaS has the potential to be highly profitable because it’s ‘sticky’. In other words, it can be difficult for a customer to move off a software service and to another SaaS provider, and even harder to move from SaaS to on-premises licensed software. When a customer signs on for a software service, it’s also signing on for operating systems, middleware, servers, network connections, databases, and the talent that goes along with all that.”

SaaS Usage By The Numbers

In order to see how SaaS usage is viewed, let’s take a look at Ernst & Young’s survey results of 195 CIOs and IT managers whom were surveyed on current usage of SaaS versus expectations. According to survey respondents:

The Subscription Economy Will Continue to Change the IT Landscape

The rate at which organizations are adding SaaS to their tech stacks is incredible. The pace certainly hasn’t slowed over the past decade, and won’t be slowing down anytime soon as organizations are relying on the Subscription Economy more than ever before.

But in the face of the changes and growth, CIOs and IT managers alike must ensure that their organization is managing and optimizing their subscription-based services in order to have full visibility into utilization, spend, feedback, and more to ensure that the budgets they are allocating are providing the best impact to bottom lines—especially as budgets are being closely monitored.

How is your organization allocating IT budgets for SaaS spend—but more importantly, managing the outcomes?